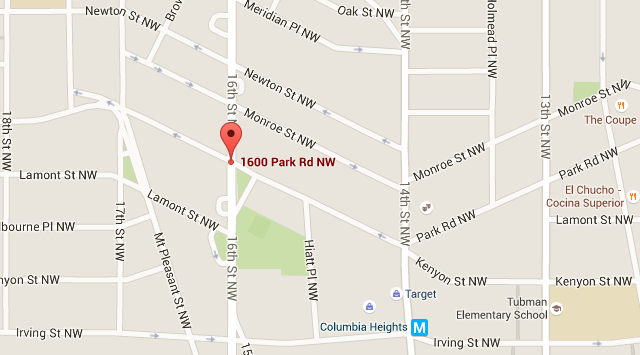 Yesterday when I came home there was a mysterious letter from building management on our announcement boards. All the message said was that a crime had occurred in the building and the police had been involved. I found the note incredibly frustrating in its uselessness (other than stirring up anxiety) and planning to email management later on. When I returned from the gym later in the evening, a crowd of women was at our security desk speaking to the attendant. One of them pulled me over and I found out what happened- a woman in our building had let someone in behind her and that man had followed her into the elevator and sexually assaulted her. [Ed. Note: The full police report is here and say the assault was attempted.] The man then tried to flee through the back of the building, but finding the gate locked, doubled back and ran through the front exit. The man and woman were caught on camera, and the woman apparently called the police and gave a description (the police also checked our security tapes, talked to management, etc; the woman apparently has not spoken to management).

Needless to say I am shaken. Of course I can be even more aware, hyper aware, but in reality there is no sure fired way I can prevent something like this. It’s terrible. I wanted everyone to know so that folks can be extra careful, especially us women, and so that neighbors can be forgiving if someone refuses to hold the door for you. I, for one, plan to start nicely asking folks if they have their key fob before I open the door and let someone in with me. If anyone in my building would like to connect about this (especially the woman to whom this happened), please reach out to Dan [[email protected]] for my contact information.”