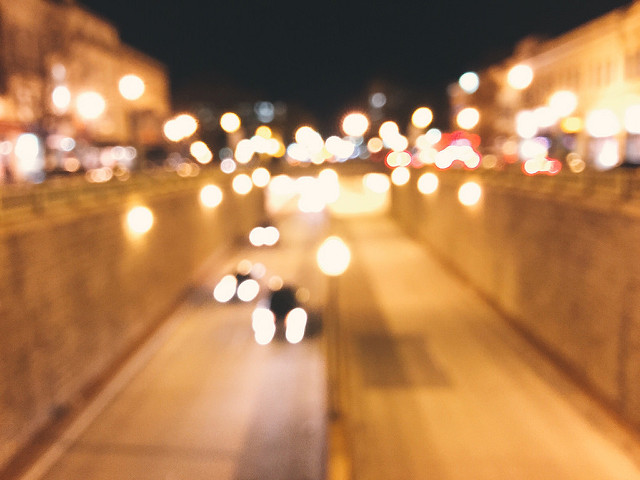 A reader passes on from a neighborhood/school listserv:

“There is a man who is described as having dark skin, in his 50-60s, with an accent, wearing jeans, black baseball hat, jacket with black sleeves and driving blue/green Mazda 5 who has been approaching children and asking if he can give them a ride or if he can take them to school.

Our kids go to inspired teaching and he has approached children there during recess and after school, and was filming them from his car yesterday. When staff approach him, he flees. Police have been notified.

A man fitting the same description has also been reported approaching children in the yards of their homes and at bus stops near Beauvoir, Eaton, and CCBC preschool in Upper NW.

Ed. Note: The Montgomery County Police Department, which was the first to alert, have updated their initial report:

Detectives have reinterviewed the children, who are the only known witnesses. At this time, many details remain unconfirmed.

Anyone with information about this case is asked to call detectives at 240-773-5400.

The Department thanks the community for their ongoing assistance with this investigation and encourages residents to call police when suspicious behavior is observed.”