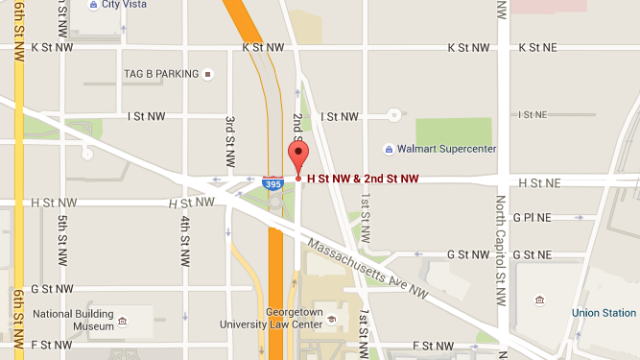 “The Metropolitan Police Department’s Criminal Investigations Division, Sexual Assault Unit has announced an arrest has been made in an Assault with Intent to Commit First Degree Sexual Abuse offense, which occurred in the 200 block of H Street, Northwest, on Wednesday, March 16, 2016.

At approximately 7:15 am, the victim was walking in the 200 block of H Street, Northwest, when she was approached by a suspect who pushed her to the ground and attempted to sexually assault her. The assault was interrupted by several good Samaritans, who stopped the attack and called the police.

Detectives arrested 35-year-old Lynwood Anthony McClure, of Northeast, DC, and charged him with Assault with the Intent to Commit First Degree Sexual Abuse.”