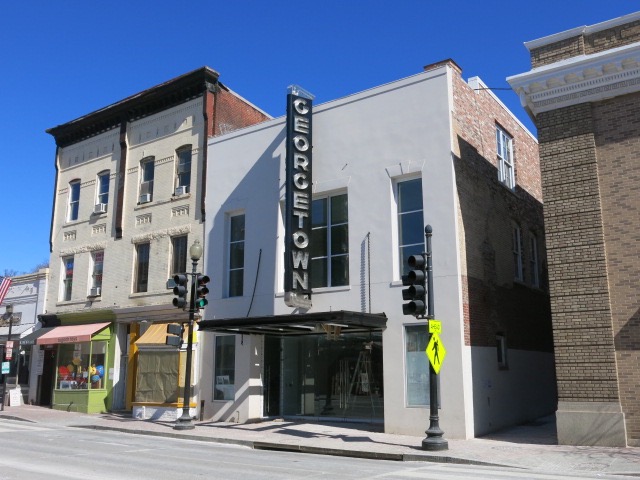 “The Alcoholic Beverage Control Board (Board) announced this morning that it will eliminate restrictions on certain liquor licenses in Georgetown beginning April 9.

As a result, there will no longer be a limit on the number of liquor licenses that can be issued to restaurants and multipurpose facilities—such as theatres and galleries—in the neighborhood. Businesses can apply for the liquor licenses beginning April 9.

due to a separate law in the area. The law, which only permits six tavern and nightclubs in the neighborhood, was enacted by the Council of the District of Columbia and cannot be amended or rescinded by the Board. All six licenses are currently filled.

In making its decision, the Board considered all of the public comments it received on the moratorium. Input from Georgetown community and business groups supported lifting the moratorium on restaurant licenses in the neighborhood since issues of noise, trash and vandalism—the original catalysts for the regulation—have improved.

The Georgetown Moratorium Zone has been in effect for 27 years. It is the oldest and largest neighborhood liquor license moratorium in the District, extending 1,800 feet in all directions from the intersection of Wisconsin Avenue and N St., NW.

Until April 9, the moratorium will continue to cap the number of liquor licenses that can be issued to restaurants at 68 and multipurpose facilities at one, among other restrictions.”

photo by angela n. “Dear PoPville, I’m attending a bachelorette party in DC (convenient) and am looking to pass along some bar recommendations to the people planning it. In this…