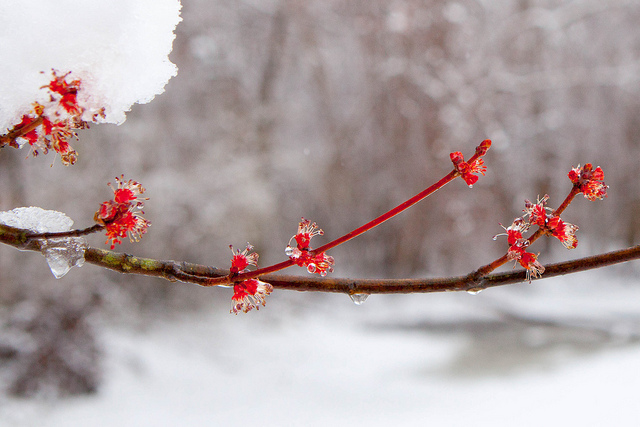 “Mayor Muriel Bowser has directed the DC Snow Team to go into a full deployment Thursday, March 3, 2016. The District will deploy more than 200 plows, based on weather reports that call for a rain/snow mix starting between 9 pm and midnight that will switch to all snow overnight with perhaps one to two inches of snow mainly on grassy surfaces, but some slush could accumulate on bridges and colder locations. Precipitation is expected to end after noon Friday. The Snow Team will not pre-treat because the rain will wash away the brine/beet juice solution.

Motorists are asked to drive cautiously and, if possible, take public transportation instead of driving. Before the storm begins, residents and businesses should apply abrasives, e.g., pet-friendly deicer, salt, non-clumping kitty litter) to the sidewalks around their properties to reduce the possibility of icing. This also will allow easier removal of snow from the sidewalks after the storm ends.

The DC Snow Team asks residents and business owners to go to snow.dc.gov and listen to radio, television or NOAA Weather Radio for weather reports and emergency information. The social media sites below also will provide information about the DC Snow Team’s deployment.”