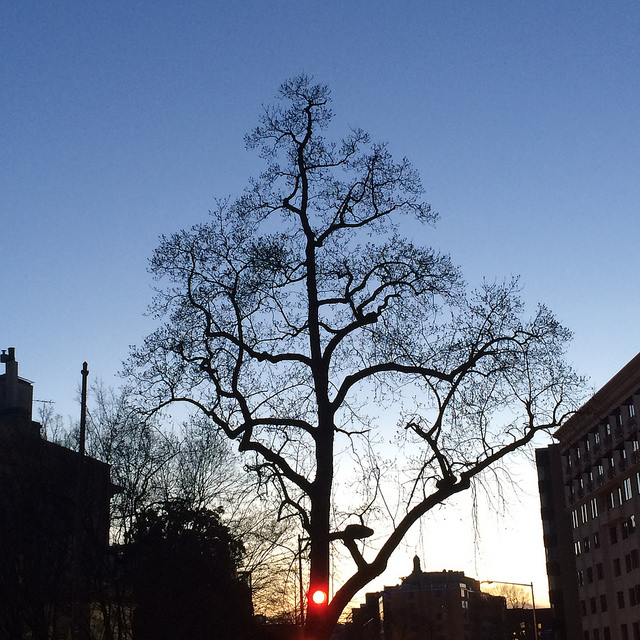 Thanks to all who’ve sent emails warning others:

“Wanted to let you know about a scammer who goes by the name Gene who came to my home on Saturday, February 13 with a tale of woe. Turns out he’s been working my whole neighborhood (U Street area, around 10th, 9th, Westminster and French Sts) for a couple of weeks now. Not sure if the police have caught him yet. I have attached a full description of the story from my neighbor below. It’s exactly what happened to me. Please warn readers in case he’s still out there.

“On Feb 5th, a man named Gene knocked and asked to use our phone as he accidentally got locked out while changing his cat litter box. Said he lived at 9xx S St NW. Caught off guard we let him in. He attempted to call several numbers. No one answered. Said he needed to get to Bethesda where he had an extra set of keys at the catering company he worked for. Asked for a metro card. We said we wouldn’t give him our card but we were getting uncomfortable having him in the house so loaned him $20 to get him to leave. He left. I checked the last number he called and it’s for Purple Tie by Ridgewells which is an events company so we thought he may be legit. We were leaving the country on 2/6 for vacation so I sent a note to my neighbor who was in Italy at the time. While we were on vacation my neighbor responded that the person house sitting for him said the same guy came by but while asking to use the phone, his (Gene) cell phone was in his pocket went off so he left. We just returned last night 2/14 and while walking the dog today, another neighbor warned me about him. Said the same guy named Gene tried the same thing to another neighbor two days ago so he’s still working this neighborhood. He’s white, thin, late 50’s. Looks like Jim Cramer on Mad Money, the financial show. This guy scammed us out of $20 and don’t want it to happen to anyone else. I don’t think he’s violent but we felt best to give him cash to get him out of the house.”

“My apologies for not sending this earlier, but we had the same guy come to our house over the weekend. Luckily, I’d already read about his scam on the ShawNeighborhood listserve, so I took a picture of him and told him I knew his scam and was calling the cops. (I didn’t actually do so, as he hadn’t done anything illegal to that point, but I wanted to scare him away.) His picture, although he seems to use the same name every time, which makes it pretty easy to identify him.