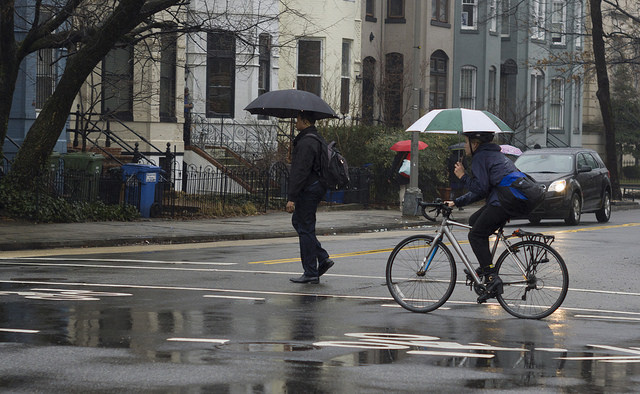 “Reconstruction of the Metrorail system will continue over the weekend of February 26-28 with service adjustments on all six lines. Trains will operate as follows:

“The Metropolitan Police Department and the Department of Transportation would like to inform the public of intermittent street closures in conjunction with the filming of the motion picture “JACKIE” which is scheduled for both Saturday, February 27, 2016, and Sunday, February 28, 2016.