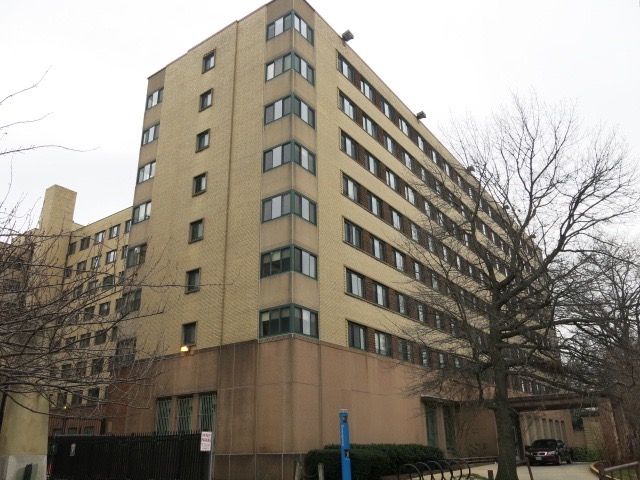 The 2601 16th Street, NW building, constructed in 1942, was the site of the first government- owned and -operated hotel built exclusively to house young women who moved to the District during World War II to fill government jobs. Howard University operated it until 2013 as an off- campus dormitory known Meridian Hill Hall.

“As a son of a Howard graduate, I take great pride in redeveloping this great asset and reimagining it for the future,” said Jair K. Lynch, president and CEO. “We are very excited to utilize our team’s diverse skill sets to re-craft this historic structure into a modern apartment community. Additionally, the strength and professionalism of Howard’s team was critical to our ability to close ahead of schedule.”

The renovation of the eight-story building will provide over 200 new rental housing units with panoramic views of downtown Washington, a full suite of modern amenities and strong connections to the Meridian Hill Park.

Jair Lynch transacted this opportunity through a programmatic joint venture vehicle with MacFarlane Partners. This joint venture has a development portfolio of 16 projects in the DC Metropolitan area totaling over $700 MM. Eagle Bank provided financing for the transaction.” 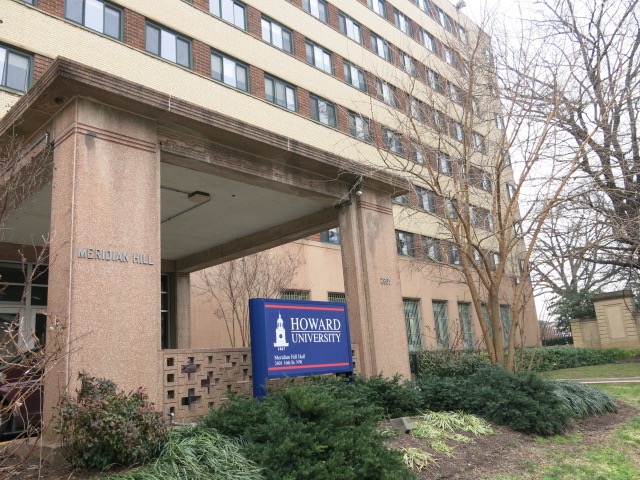 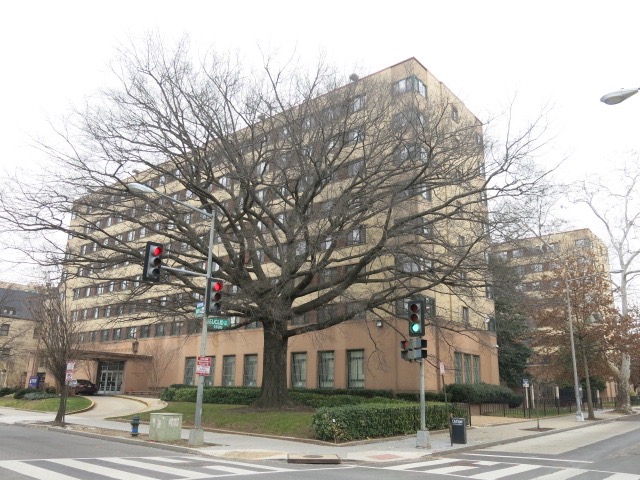