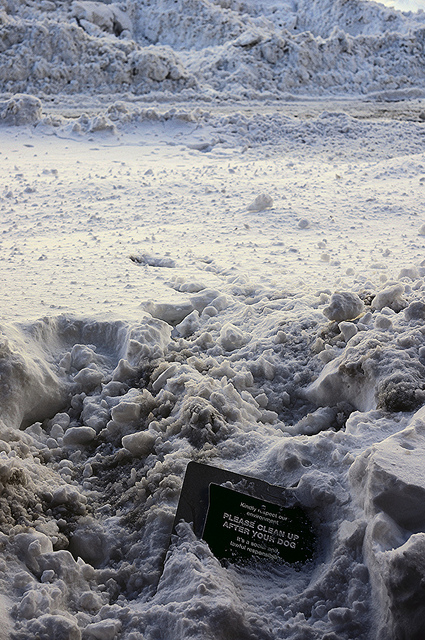 “Mayor Muriel Bowser has directed the DC Snow Team to go into a full deployment Monday, February 8. The District will deploy more than 200 plows by noon, based on predictions of a system that begins with rain during the day but may change to snow possibly in time for the evening rush hour. Accumulations are not known at this time but there could be 1-3 inches overnight Monday night into Tuesday, and the morning rush hour also could be affected. The low temperature Monday night is predicted to be 32F. Tuesday’s forecast is for a 50% chance for rain and snow with a high of 40F.

Plows will be positioned on bridges and overpasses as well as the freeways, major routes and residential streets to monitor conditions and spread salt or plow when necessary. The deployment will continue until the threat of snow has passed.

Motorists are asked to drive cautiously and, if possible, take public transportation instead of driving. Before the storm begins, residents and businesses should apply abrasives, e.g., pet-friendly deicer, salt, non-clumping kitty litter) to the sidewalks around their properties to reduce the possibility of icing. This also will allow easier removal of snow and ice from the sidewalks after the storm ends.

The DC Snow Team asks residents and business owners to go to snow.dc.gov and listen to radio, television or NOAA Weather Radio for weather reports and emergency information. The social media sites below also will provide information about the DC Snow Team’s deployment.”