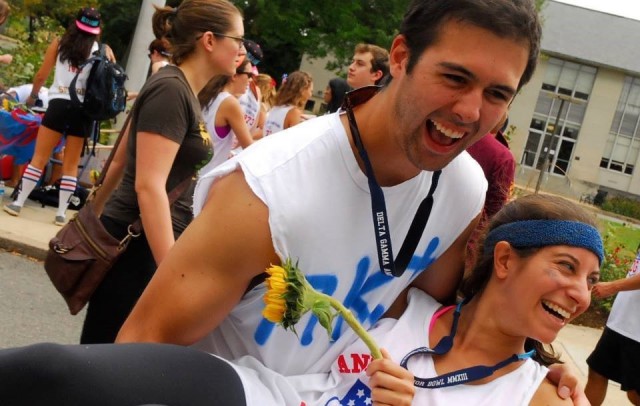 “Detectives from the Metropolitan Police Department’s Homicide Branch have announced that a third arrest has been made in a homicide in the 1800 Block of Seventh Street, Northwest, on Thursday, August 15, 2015.

At approximately 4:50 pm, Third District officers responded to a call for a shooting, where they located an adult male victim suffering from a gunshot wound, unconscious and unresponsive. The victim was transported to an area hospital where he later succumbed to his injuries.

On Tuesday, February 23, 2016, 26-year-old Christopher Proctor, of Northwest, DC, was arrested pursuant to a DC Superior Court arrest warrant. Mr. Proctor is charged with Second Degree Murder While Armed, in the shooting death of Matthew Shlonsky.

“Our detectives continue to work diligently in our investigative efforts, and it was through a variety of different detective work that our members were able to identify, locate, and make the third arrest. We hope it brings closure and a peace of mind to all who were invested in this case as we continue a successful investigation.” — Chief of Police, Cathy Lanier.”