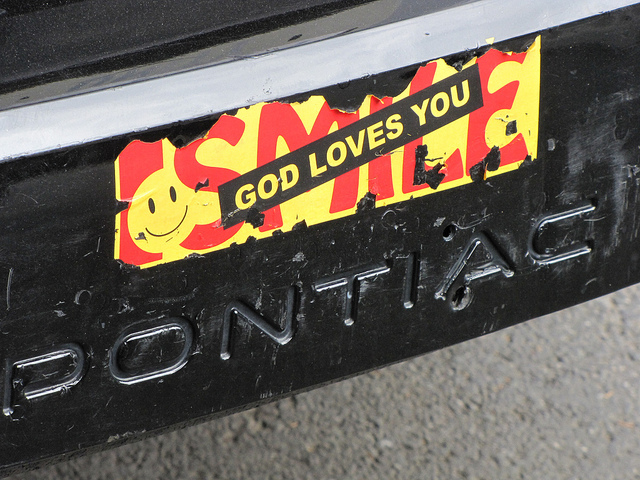 “Director and Academy Award-winning actress Natalie Portman will attend the closing night of the 2016 Washington Jewish Film Festival for the Mid-Atlantic Premiere of her directorial debut, A Tale of Love and Darkness. The film is an adaptation of Amos Oz’s international bestselling memoir.

Note that the venue for the closing night screening and reception has changed. The events will now take place at the AFI Silver Theatre. More information is available here.

“WASHINGTON – Now in its 26th year, Washington Jewish Film Festival (February 24 – March 6) explores gender, migration, the supernatural, Arab citizens of Israel, artists’ lives, and LGBTQ themes. In addition to the groundbreaking lineup of films, the Festival will host talkbacks and panel discussions with over 50 domestic and international filmmaker guests. The Festival is one of the region’s preeminent showcases for international and independent cinema.

A project of the Washington D.C. Jewish Community Center (DCJCC), the Washington Jewish Film Festival (WJFF) is the largest Jewish cultural event in the greater Washington, D.C. area. This year’s Festival includes 69 films and over 150 screenings at the AFI Silver Theatre, the Avalon Theatre, Bethesda Row Cinema, E Street Cinema, the JCC of Greater Washington, the National Gallery of Art, West End Cinema, and the Aaron & Cecile Goldman Theater at the DCJCC.

“We are excited to present our most ambitious Festival yet,” said Ilya Tovbis, Director of the Washington Jewish Film Festival. “The Washington Jewish Film Festival is a highlight on our city’s cultural calendar. This has been a banner year for original cinematic visions hitting the screen. It is a genuine pleasure to share this crop of bold, independent, film voices that have been garnering praise at Cannes, Berlin, Toronto, and elsewhere, with DC audiences. This year’s Festival simultaneously challenges and expands on our understanding of Jewish identity.”

The lineup includes new and classic films, encompassing a wide range of Jewish perspectives from the United States, Israel, Europe, Asia, and Africa. While the Festival touches a broad set of themes, this year’s lineup offers two programmatic focuses – one on the lives of artists (“Re-framing the Artists”) and the other on LGBTQ individuals (“Rated LGBTQ”). “Reframing the Artist” features an in-depth exploration of artists’ lives, accomplishments, and inspiration. The seven-film “Rated LGBTQ” series explores sexuality, gender, and identity on screen.

The Festival will also engage attendees with off-screen programming including “Story District Presents: God Loves You? True Stories about Faith and Sexuality,” an evening of true stories presented in partnership with Story District, and the 6th Annual Community Education Day on Arab Citizens of Israel. Kicked off by a screening of Women in Sink, this day features in-depth conversations with Reem Younis, co-founder of Nazareth-based global high-tech company Alpha Omega, and Tziona Koenig-Yair, Israel’s first Equal Employment Opportunity Commissioner.”