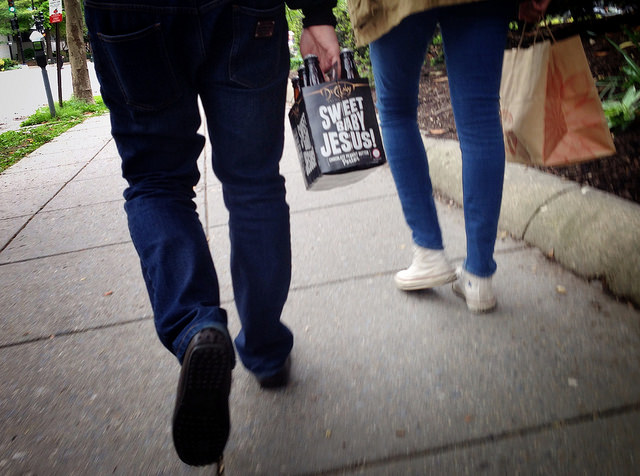 My husband and I recently found out that the latest version of the act (proposed by Phil Mendelson) will not provide DC residents who are federal workers with any maternity or paternity leave. I’m not sure if you’re a federal worker, or know much about federal benefits, but federal employees currently do not receive any maternity or paternity leave. I imagine federally-employed residents make up a significant part of the District’s constituency, and would be outraged to learn that they are being excluded from what is supposed to be one of the most progressive pieces of legislation before the DC Council.

My husband spoke to the legal team at the DC Council for about 15 minutes and their argument was basically that federal workers already “have good benefits” despite his protest to the contrary. The DC Council also said that OPM didn’t like the idea, and coordinating with them would be hard. This person then went on to explain that it’s really for people with low incomes, which I also pointed out was not true unless DC also planned to discriminate against wealthy people who are not federal employees. Of course, none of these are valid arguments to discriminate against federal workers. It was a very frustrating conversation and hopefully we can do something about this quickly because as of now, we have been stripped from the bill!”