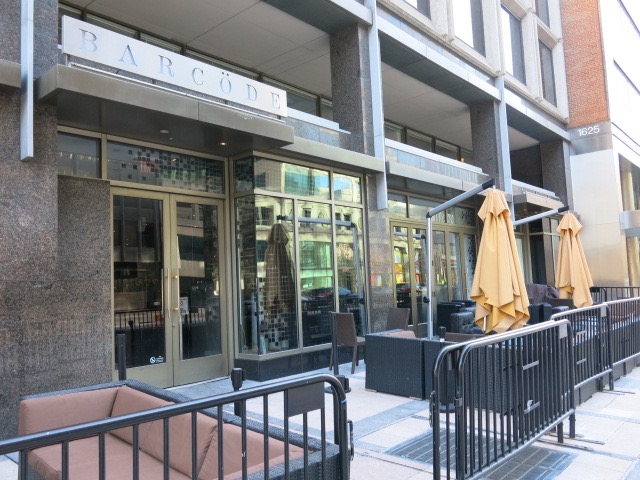 “Detectives from the Metropolitan Police Department’s Homicide Branch have announced an arrest has been made in the fatal stabbing of 29-year-old Robinson Pal of Riverdale, Maryland that occurred inside of an establishment in the 1100 block of 17th Street, Northwest.

On Sunday, January 31, 2016, at approximately 11:40 pm members of the Second District responded to an establishment for the report of a man down. Upon arrival members located two adult male victims suffering from stab wounds. D.C. Fire and Emergency Medical Services transported both victims to local hospitals for treatment. The first victim was treated and released. The second victim succumbed to his injuries and was pronounced dead.

On Wednesday, February 17, 2016, 35-year-old Antoine Byrd of Northeast, DC was arrested by members of the United States Marshall Service pursuant to a DC Superior Court arrest warrant charging him with Murder One while Armed in the stabbing death of Robinson Pal.”