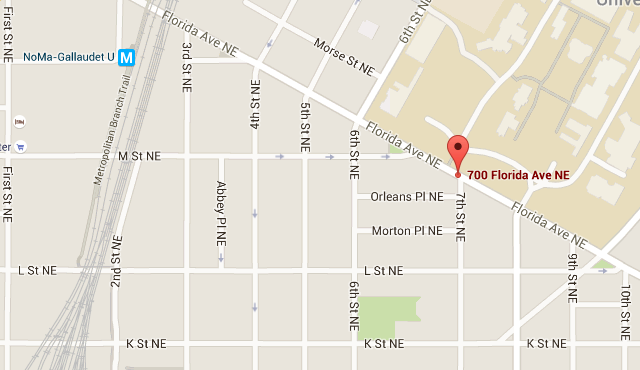 “We are currently investigating an Armed Robbery that occurred this afternoon at approximately 12:30 PM in the 700 block of Florida Avenue, NE

The complainant reports that he was surrounded by three black male subjects wearing all black clothing when one suspect behind him placed a gun to the back of his head and demanded his money. The suspects went through his pockets and took his wallet containing US Currency before fleeing the scene on foot into the alley rear of the 700 block of L Street and jumping into an awaiting vehicle and fleeing the scene.

Information was gathered that informed us that a small white four door vehicle pulled up and three suspects that committed this Robbery got out while the driver remained behind the wheel. After the Robbery, all three re-entered the getaway car and drove off. The complainant was not injured in this Robbery

The suspect descriptions are as follows:

Suspect #2 B/M wearing all black armed with a dark colored handgun, and

We ask that anyone who has information regarding this case or any cases call us immediately on 202-727-9099. Additionally, information may be submitted to the TEXT TIP LINE by text messaging 50411.”