Get our email!
Search
DC Government, U Street 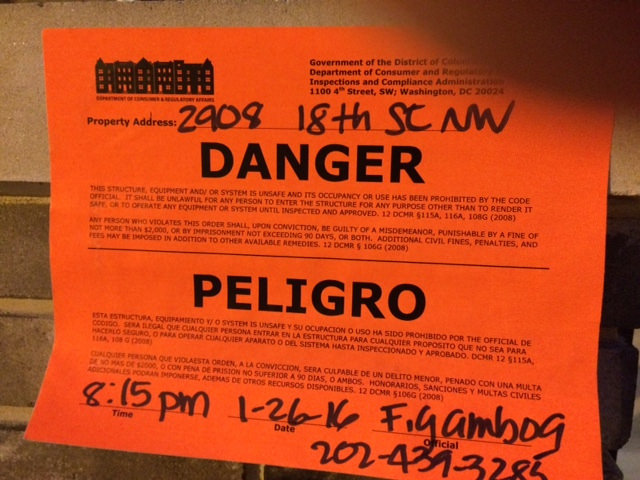 “January 26 the remaining structure at 2910 18th Street, NW collapsed at approximate 6 o’clock in evening due to the weight of the snow from the previous storm 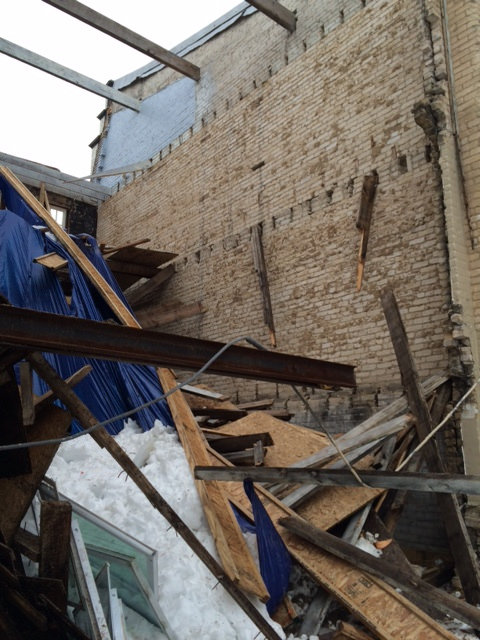 The owner of the property (that was financed by Freedom Bank VA)
The Encore Due LLC,
Has been fighting the city and it’s attempt to secure the dangerous and collapsing walls

The single-family dwelling was bought in August 2014
In 1.2015 Was gutted and being prepared for for a 4 unit condo building. Without proper permits

Numerous times had been shut down with stop workorders. However, continued work in defiance leaving those homes exposed to potential collapse” 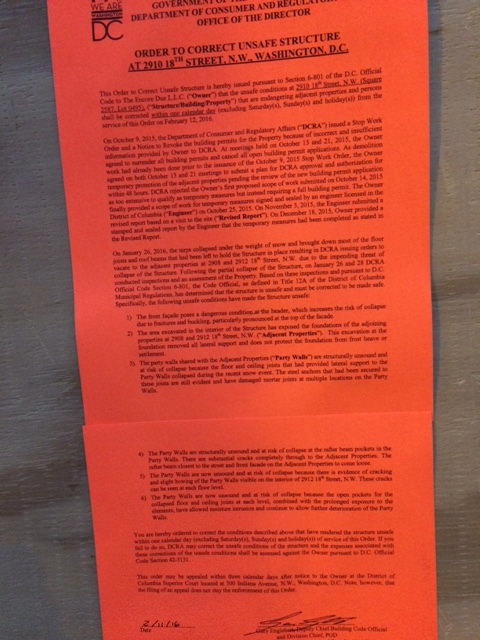