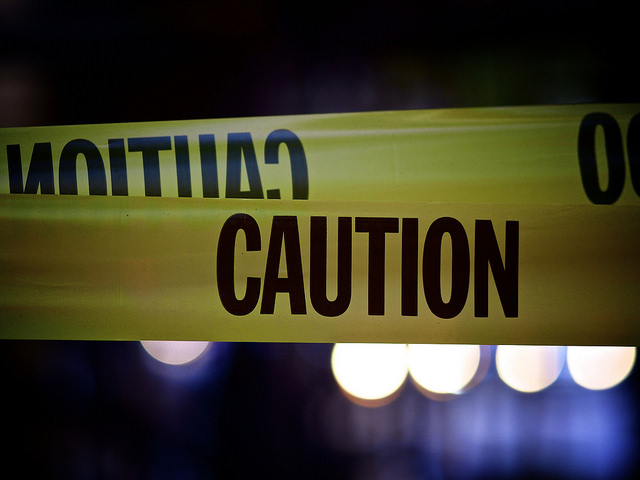 “What is happening on the 1000 block of U Street, NW? The south sidewalk and the African-American Civil War Memorial are closed off by crime scene tape and there is a pile of bloody clothes being guarded by your officers in front of the CVS.”

“Metro Transit Police are investigating a stabbing that occurred at the station.”

“A man was cut on a Metro train Tuesday night during an attempt to rob him , authorities said.”