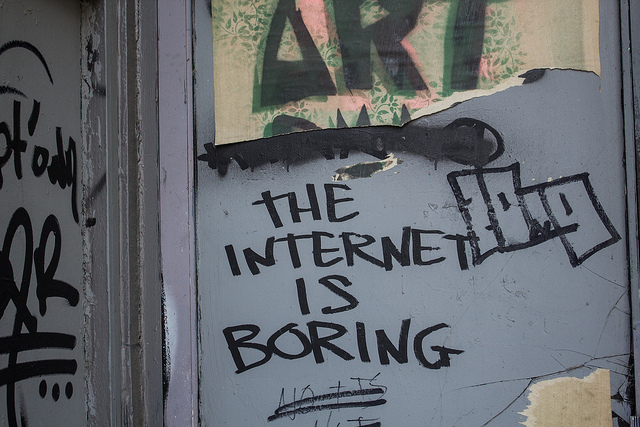 “On Tuesday, Ward 4 Councilmember Brandon T. Todd introduced, along with Councilmember May, the “Anti-Graffiti Amendment Act of 2016.” The legislation would, in part, increase the fines for those who willfully place graffiti on a property without an owner’s consent to $2,500.

Since taking office, Councilmember Todd has committed to ensuring ‪Ward 4 remains a safe place for residents to work, live, and thrive. Additionally, the Councilmember has made the concerns and upward development of small and local businesses a top priority. Graffiti is prevalent throughout the District, and threatens both of these areas of focus – costing taxpayers hundreds of thousands of dollars annually. Today, Councilmember Todd has taken tangible steps towards deterring would-be bad actors in the community from participating in these widespread acts of vandalism.

“It is my hope that the bill I’m introducing today will ensure that we tackle a serious problem that takes away from the character of our neighborhoods, adversely affects our business corridors, and contributes to public safety concerns,” said Councilmember Todd Tuesday morning, “widespread graffiti in our neighborhoods and business corridors is driving down property values, contributing to public safety concerns, and costing taxpayers – this legislation is the step in the right direction we need.”

More Stories
From the Forum – “My neighbor’s cat was mauled by them and had to be put down. These are dangerous dogs”Today’s Rental has “the warmth of a house to call home”