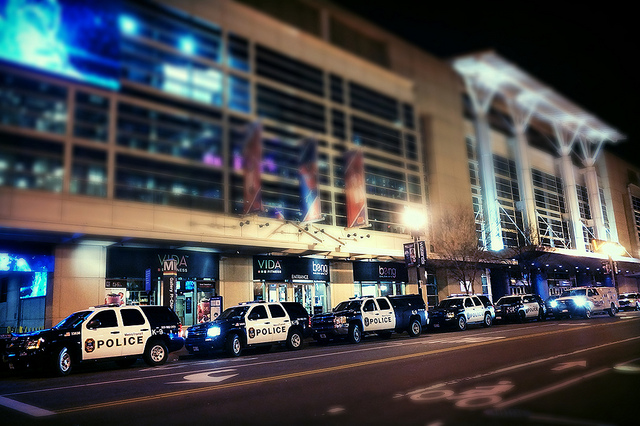 The Bowser Administration is launching the Robbery Intervention Partnership Task Force to help combat an increase in robberies and to stop those repeat offenders who go on robbery sprees targeting several victims in a short period of time.

The Metropolitan Police Department will work with Metro Transit Police Department, the Office of the Attorney General and the United States Attorney’s Office to ensure that all resources in the criminal justice system are working together effectively to focus on robberies.”