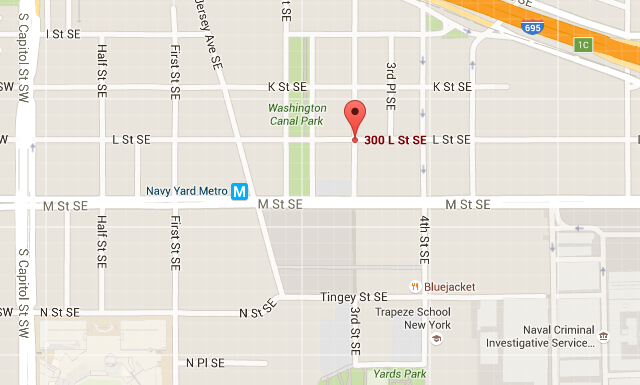 Both suspects were described as black males wearing dark gray hoodies. The complainant’s vehicle is described as a 2004 Honda Civic, silver in color, bearing DC registration.

Anyone with information about the above case is asked to call the police at (202) 727-9099. Additionally, anonymous information may be submitted to the department’s TEXT TIP LINE by text message 50411.”

From a neighborhood listserv:

I was taken to the GW hospital ER Room by the police around 10:00pm.

I suffered one broken nose bone, few broken jaw bones, broken left lips and 2 broken teeth. I also suffered a big blow to my back head. I had an oral surgery and 12 stitches on my lips and still have severe headache. I was released from hospital Sunday afternoon, December 20, 2015. It will take a few months and additional 2-3 surgeries in order for me to recover.

I lost my iPhone, car, wallet and some other personal items inside of the car.

My car is a silver Honda Civic EX sedan with 4 doors and a moon roof with DC plate number EG2475.

Please contact me or call the police if you happened to see the car.”