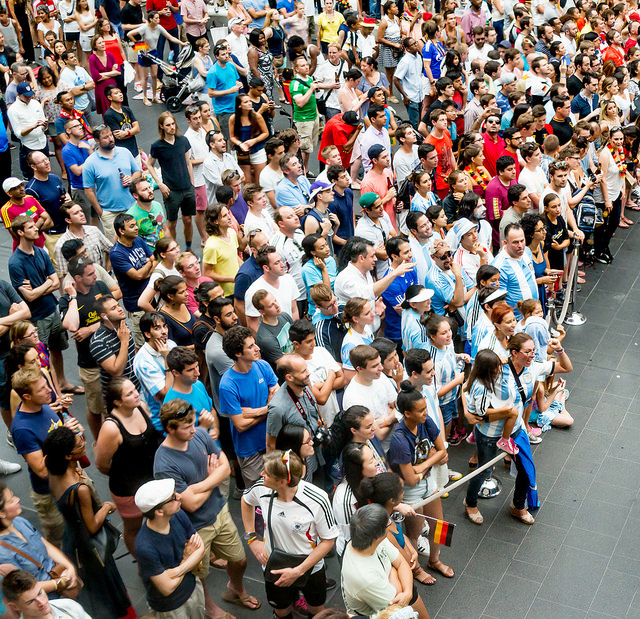 The continued growth in residents demonstrates that the District remains an attractive place to live and work. The District has added more than 70,000 residents since the 2010 census and just over 100,000 residents in the 15 years since the census in 2000. This trend puts the District on track to bypass its previous peak population in 1950 of 802,000 within the next two decades.

“I am encouraged by the new census numbers,” said Mayor Muriel Bowser. “More and more people are choosing to call the District of Columbia ‘home,’ and my Administration is working hard to sustain our growth and to ensure that residents in all eight wards share in our prosperity. By expanding affordable housing, striving for world-class schools, and creating pathways to the middle class, we are making the District of Columbia a great place to reside, work, and play, whether you have lived here five minutes or five generations.”

The District’s baby boom also continued into 2015. More than 9,400 babies were born to District resident mothers each year since 2013.

“We have been planning with this growth in mind,” said Eric D. Shaw, Director of the DC Office of Planning (OP), which houses the District’s State Data Center. “And we continue to plan for not the just the overall growth, but recognize that we need to be responsive to the changing characteristics of the population, more specifically children and families.”