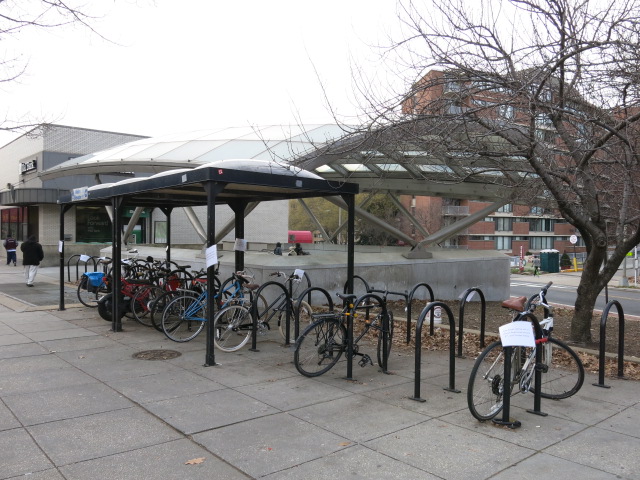 The two new escalators are the first of six that are replaced, two-at-a-time, as part of a multi-year project that began in January.

“The escalators at Woodley Park have been in service since 1981 and are the longest in the District of Columbia; third longest on the Metrorail system,” said Metro Deputy General Manager Rob Troup. “Projects like these have helped us raise escalator availability to its highest level in years.”

Work will begin immediately to install another pair of new escalators at the station.

Each pair of escalators requires about 46 weeks for preparation, demolition and removal of the existing escalators, construction work, installation of the new escalators, testing and inspections.

Throughout the project, Metro Transit Police, emergency management, rail supervisors and escalator technicians will be at Woodley Park Station at all times the system is open to monitor conditions and respond to any disruptions.