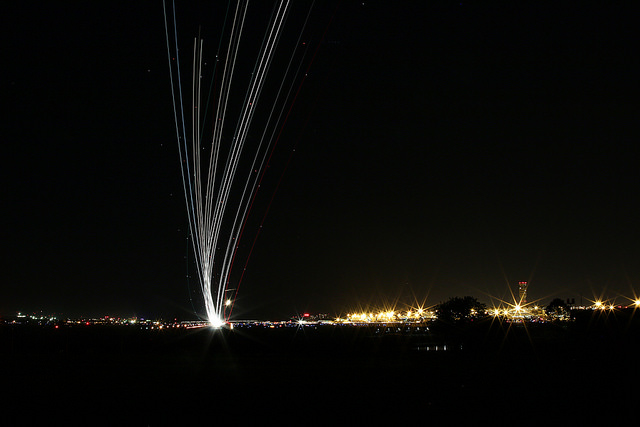 Currently, only Blue Line trains stop at Stadium-Armory Station weekdays from 5 a.m. to 10 a.m. and from 2 p.m. to 7:30 p.m. During these times, Orange and Silver line trains pass through the station without stopping to reduce strain on the electrical system following a substation fire on Monday, Sept. 21. The fire severely damaged a 9-megawatt substation that supplies electricity to the third rail in the area. Since the incident, Metro has had to feed power to the area from smaller adjacent substations.

The restoration of normal service at Stadium-Armory is possible thanks to emergency upgrades at an adjacent power substation, located near Potomac Avenue Station. In response to the fire, crews identified a creative workaround by adding 3 megawatts of electrical output at the Potomac Avenue substation, in addition to its original capacity of 4 megawatts. As a result, the Potomac Avenue substation now has a capacity of 7 megawatts, enough to allow Orange, Silver and Blue line trains to stop normally at Stadium-Armory Station without overloading the system or disrupting service.

The additional capacity also allows Metro to remove most of the operating restrictions that were previously in place to protect the power system from overload.

“As an Orange Line rider myself, I know firsthand how much our customers on these three lines have had to endure since the fire,” Requa said. “I am encouraged by the creative solution that was identified and implemented to allow normal service at Stadium-Armory Station, and look forward to the day in the near future when Orange and Silver trains are running every six minutes in the rush hour.”

Work continues on an aggressive schedule to rebuild the Stadium-Armory substation to restore normal rush-hour headways. Testing of power equipment remains on schedule, and engineers continue to express confidence that the substation can be brought online before the end of the year.”