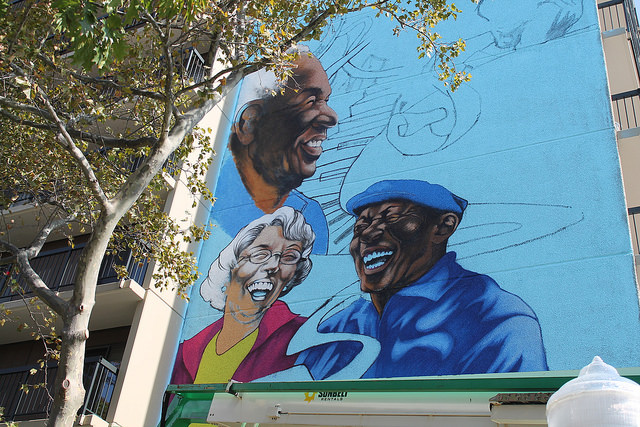 Thanks to all who emailed, tweeted and uploaded to the PoPville flickr pool – Elvert writes about his shot above:

“New mural in process by Aaron and Jared Scales of BroCoLoco at Paul Lawrence Dunbar Apartments on 15th at U Street, NW, Washington DC on Saturday afternoon, 31 October 2015 by Elvert Barnes Photography” 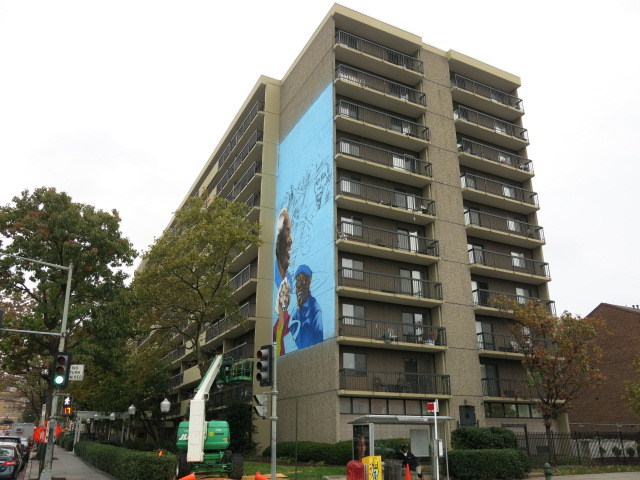 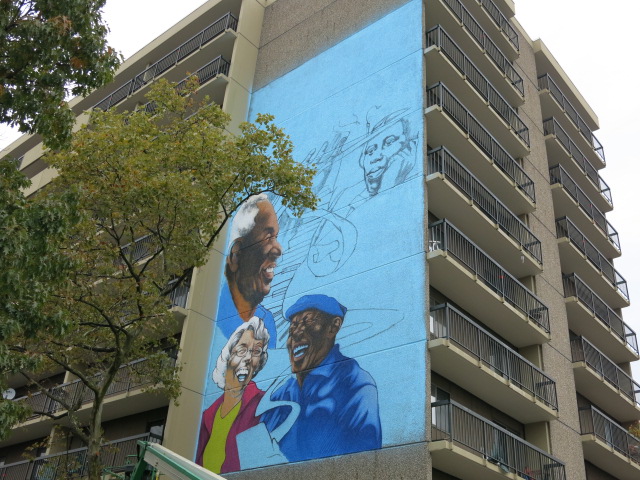