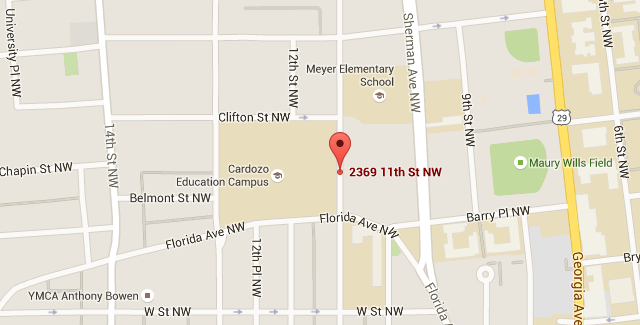 “At approximately 9:19pm [Thursday], officers in the Crime Suppression Team responded to 2369 11th St for a “fight”. The officers observed several potential suspects in the area. These suspects fled from the officers. Three suspects were stopped. In the immediate area where the suspects fled, a loaded .380 caliber handgun was located and recovered. Anyone with information is asked to call MPD.”