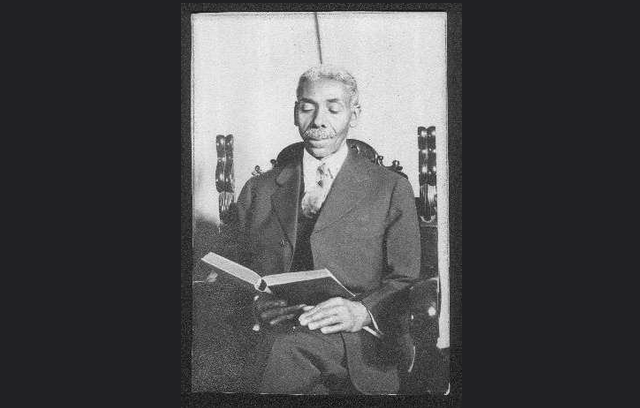 In case you haven’t seen them, I encourage you to read the NY Times op-ed “What Woodrow Wilson Cost My Grandfather” and the follow up op-ed from the Times’ Editorial Board “The Case Against Woodrow Wilson at Princeton.” Both of these articles are important in putting the economic struggles of some African-Americans in Washington, DC in context. Woodrow Wilson’s actions prevented many African-Americans from being able to hold onto their jobs, stay in the middle class and build wealth through home ownership in Washington, DC.
While this story pales in comparison to the one in the op-ed, my great grandfather was an elevator operator in the Court of Claims in DC. Woodrow Wilson came to that building to see Judge Booth. He entered my great grandfather’s elevator.  A photographer took a picture of Wilson in the elevator with my great grandfather. Wilson ordered that the film be destroyed because he didn’t allow himself to be photographed with African-Americans.
When commenters write harshly about African-Americans, education and crime, for me this history provides important context. It was no accident that some people had the ability to pursue opportunities to make their lives better in Washington, DC and others had their hopes and dreams dashed. “