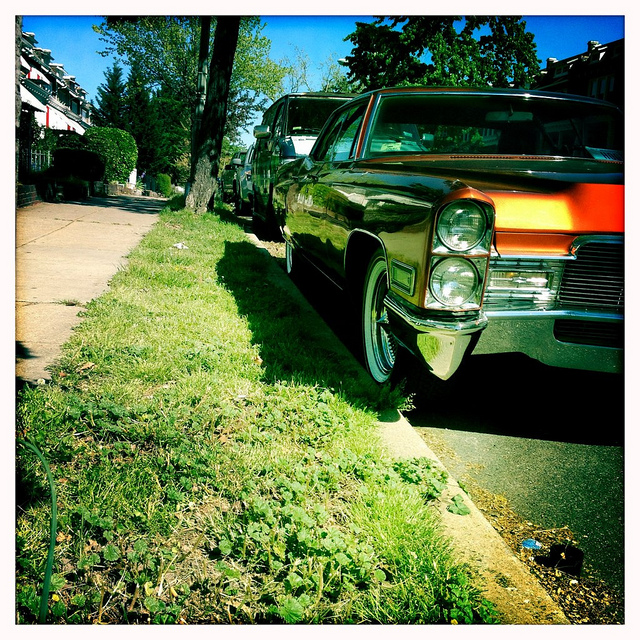 In front of our house, there is a sidewalk curb space where there used to be a tree. For the last several years, a number of people (including me) have been using this space for X purpose. A few days ago, a neighbor commandeered the space for Y purpose – and built something on the space so that it can no longer be used for X purpose. (I’m intentionally being vague here, so this doesn’t devolve into a debate about everyone’s subjective opinions on bike racks, vegetable gardens, dogs, flowers, sculpture, etc.) I thought that sidewalk curb spaces were city property, and that none of us had any more of a right to that space than anyone else. On this basis, I’m considering ever so politely “adjusting” what neighbor built so that the cutout can continue to be used for X purpose. (I’m trying diplomatic channels first, but I have little hope of success based on prior experience with neighbor). What is the rule here? Are curb spaces owned by the city, or by the owner of the property they are in front of? What if the space is in front of more than one property?

Update – as predicted, neighbor is not interested in compromise. I suggested an alternative that would have allowed the sidewalk cutout to be used for both X and Y purpose. Neighbor responded with a lengthy justification of Y purpose as the only “proper” purpose, and topped that off by threatening to take legal action against anyone who disturbs what neighbor built on the space.”