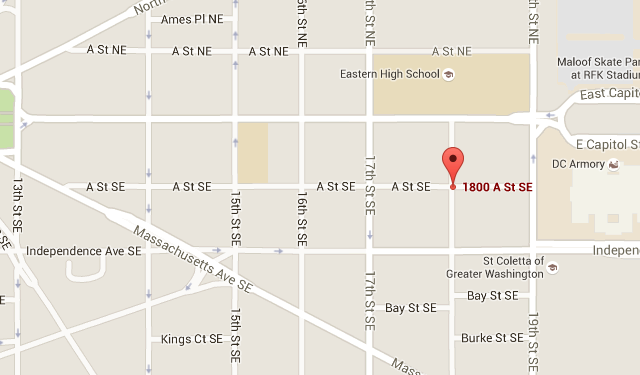 “The Metropolitan Police Department seeks the public’s assistance in locating and identifying a suspect in connection with a Burglary I and First Degree Sexual Assault that occurred in the 1800 block of A Street Southeast, on Tuesday, October 13, 2015, between 2:00 pm and 3:00 pm.

A suspect entered a residence through an unlocked door and sexually assaulted an adult female.

The suspect is described as a black male, slim build, between 20-30 years of age, approximately 6’4″ to 6’5″, short hair, wearing a gray shirt and gray pants.