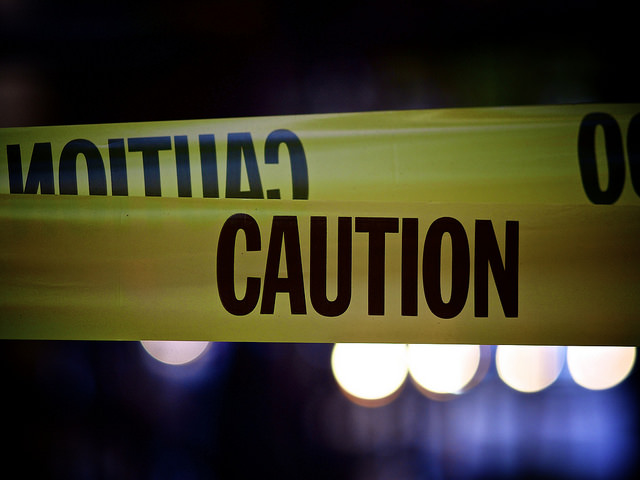 I was the victim of a recent robbery (one of a number you’ve blogged about). As if dealing with authorities and insurance in the aftermath wasn’t enough, we keep getting recent visits from a woman who has been coming by a few times a day, unannounced. Not knowing who she was and not expecting anyone (especially at the hour she was here) we did not answer. After incessantly ringing the doorbell on her 4th or 5th visit in the last 24 hours, I finally answered it. She asked to speak with one of the people I live with, and then the other. She acted like they were already familiar, when in fact I knew she did not know them. When I explained I was the homeowner and invited her to introduce herself, she refused, and would not discuss ‘confidential’ matters with me. She said she would keep returning until she reached them.

I told her what happens on my property is my business and I was accountable for what happens here. Furthermore, if I show up at someone’s house, who recently was the victim of a crime, I would naturally not be trusting and divulge information to a complete stranger. So if she refuses to identify herself, nobody will speak to her. I asked if she had legal rights to demand that someone at our address speak to her, and explained that any law enforcement or agent of the government would present credentials if asked about their identity, which she refused to yield. I told her that her repeated attempts to come to the house unsolicited, will not be responded to in a substantive manner, and she is bothering us. She ended up leaving a card for the Public Defender Service after I shut the door.

There is a fine line between defending the “indigent” and harassing the innocent (to include me and my tenants who do not want to speak to anyone about what happened). I was at home when the crime was committed and am working directly with authorities. I don’t like people coming around and being sneaky. What are my legal rights to privacy and what if she or others keep returning to my home? Should I call the police? Honestly this woman is completely unprofessional and relentless.”