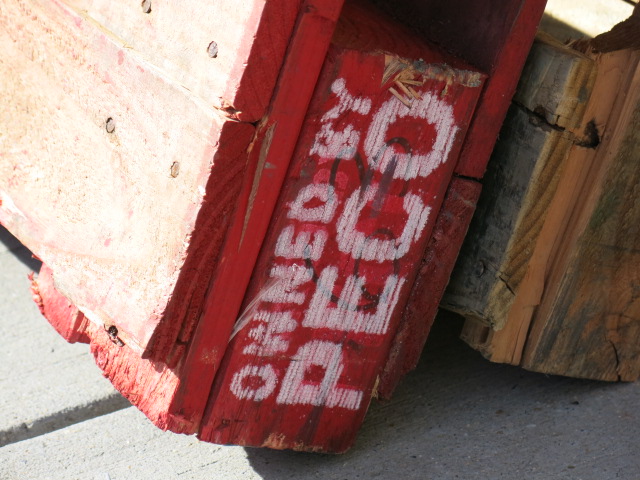 So much for the Pepco-Exelon Merger being rejected by the D.C. Public Service Commission…from a press release:

“Today at 4:30 p.m., Mayor Muriel Bowser, the People’s Counsel, the Attorney General and other stakeholders will be joined by Exelon Corporation and Pepco Holdings, Inc. to announce a settlement in the Exelon-Pepco merger negotiations. The agreement delivers on Mayor Bowser’s commitment to improve affordability, reliability and sustainability for ratepayers in the District.

The new agreement increases Exelon’s originally proposed investment in the District from $14 million to $78 million. The settlement will be put forth to the Public Service Commission for public review and comment.”