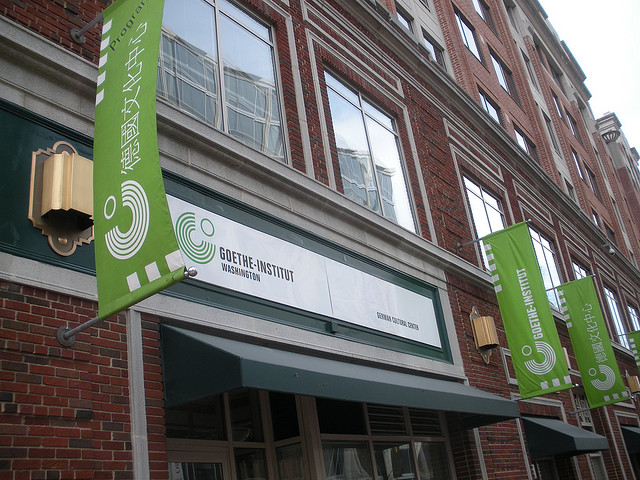 “After nearly 20 years in D.C.’s Chinatown, the Goethe-Institut Washington is saying “auf wiedersehen” to its building on 7th Street Northwest. Director Wilfried Eckstein says the landlord wants to raise the rent by more than 60 percent, so the German cultural center will move to K Street Northwest, near Farragut Square, in December.”

The report also says the new spot will be temporary (3 years) and won’t be able to show films. The Goethe-Institut will continue to look for a permanent home.