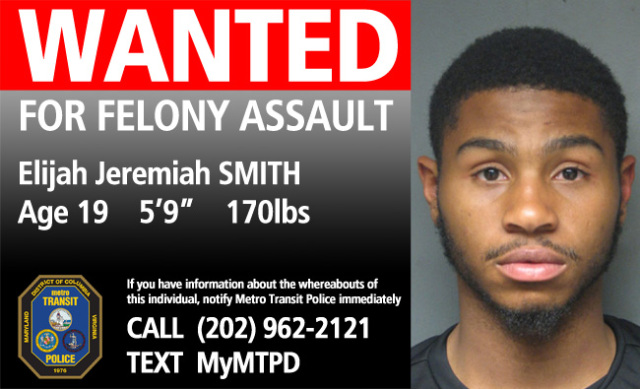 The Washington Post reports about a new incident in the 700 block of 7th Street, NW:

“Smith cursed at the officers and then punched one of them in the face, causing him to fall to the ground, police said.”