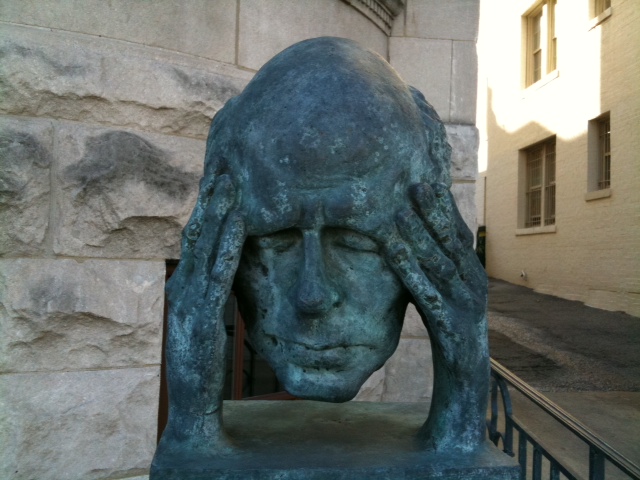 “A District employee who works in the Mayor’s Office of Religious Affairs has been charged with possession with intent to distribute cocaine.

Officers say they found Lorenzo Sanders inside the apartment along with a large amount of cocaine, cash, drug paraphernalia, three unused ski masks, cell phones and a notepad with names and phone numbers.

Lorenzo Sanders is a clerical assistant working for the Mayor’s Office of Religious Affairs. He was hired in 2012 under the Vincent Gray administration and was a holdover in the current administration.”

You can read the full report here.