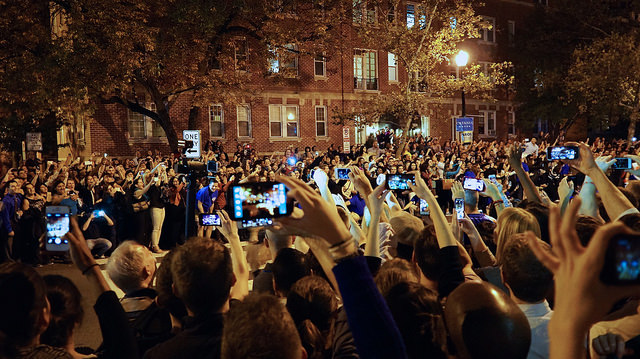 “On Tuesday, October 27, 2015, the Annual High Heel Race will take place in the District of Columbia. In conjunction with this event, there will be several street closures that motorists should take into consideration:

The streets closed to traffic will be as follows:

The race start time will be 9:00 pm at which time the roadways mentioned below will be closed to traffic.

Race will begin at 17th and R Street NW and travel south on 17th Street and disband prior to 17th and P Street NW.”