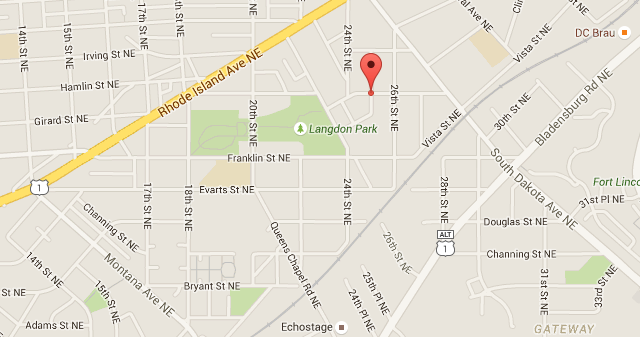 “Detectives from the Metropolitan Police Department’s Homicide Branch are investigating a homicide which occurred in the 3000 block of 25th Street, Northeast on Friday, September 4, 2015, at approximately 11:35 pm.

Members of the Fifth District responded for the report of a shooting and upon arrival, they located two adult males suffering from apparent gunshot wounds. DC Fire and Emergency Medical Services transported the victims to area hospitals. A third victim was transported to a local hospital in a privately owned vehicle. Two of the victims were admitted with serious injuries and one adult male succumbed to his injuries and was pronounced dead.

The decedent has been identified as 22 year-old Davon Wade, of Northeast, D.C.”