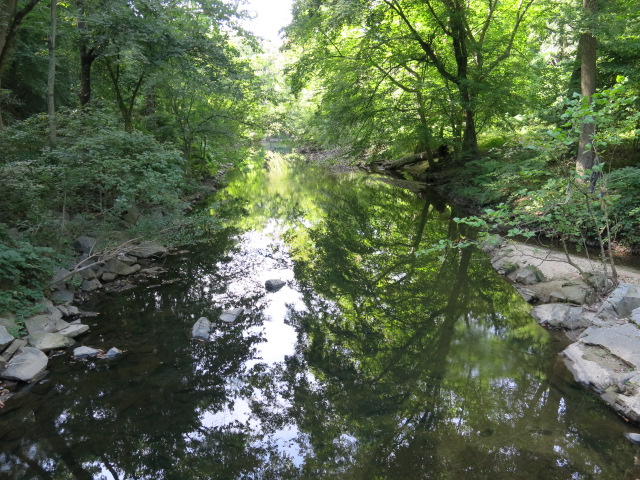 “The 22nd annual National Public Lands Day will take place on Saturday, September 26. Rock Creek Conservancy, in collaboration with the Songbird Project and the National Park Service (NPS), will host a special volunteer cleanup event at Picnic Area #29 in the Piney Branch section of Rock Creek Park from 10:00 – noon. Community members will gather to celebrate the 125th Anniversary of Rock Creek Park with brief remarks at 10:00, and then participate in the newly announced stewardship program. Rock Creek Conservancy and park supporters will then continue the celebrations at the 125th Anniversary Gala later that night.

At the event, Rock Creek Conservancy will announce a commitment to the improvement and beautification of Piney Branch for the entire community to enjoy. The event will also feature a special introduction from NPS Superintendent Tara Morrison, who will kick off the proceedings.  After, community members and volunteers will help remove invasive plant species; clear vines from trees, fences, and stone walls; and remove trash and litter.

National Public Lands Day (NPLD) is the nation’s largest, single-day volunteer effort for public lands. Last year, more than 175,000 volunteers and park visitors celebrated at more than 2,100 public land sites in all 50 states, the District of Columbia and Puerto Rico. This year, organizers are hoping for an even larger turnout, and Rock Creek Conservancy is proud to be part of this day of service. 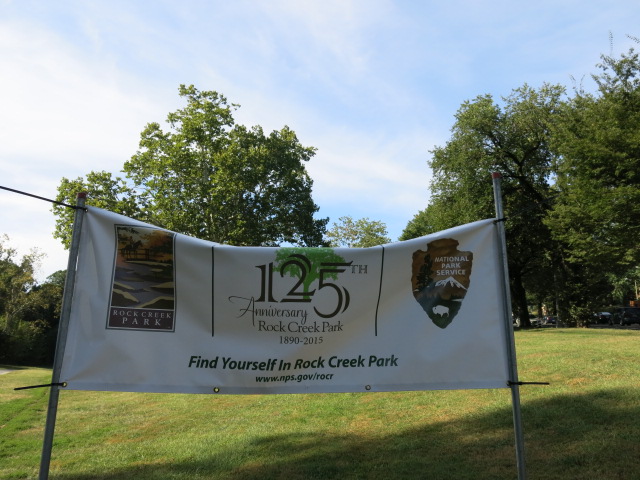