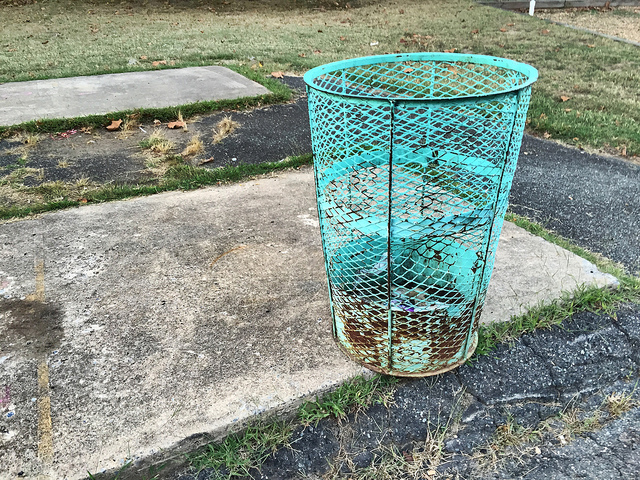 My fiance and I live in an apartment that is accessed only by walking down a public alley. We’ve recently seen a major uptick in the homeless in our area (8th st. in Shaw) using the alley as their personal toilet whenever they need to go #2. We’ve been here for 2 years and the past 2-3 months we’ve noticed about 3 to 4 new instances of this occurring per week. And these aren’t discrete (i.e. hiding behind a garbage can, parked car, etc.), these are at the entry of the alley, in full sight of anyone walking by on the sidewalk, with “deposits” going all over the walls of the houses and restaurants that back-up to this alley.

We’ve called 311 to request alley cleanings, which can take up 30 days for those requests to be processed. I’ve notified the police, even pointing out the homeless woman I had previously caught in the act. Their reply was that nothing could be done unless they (the police) caught the person during the act. We’ve also called the Dept. of Health, given the amount of restaurants (i.e. 1905, etc.) that back up to our alley, noting that this increase in human feces has lead to an increase in the rat population in our area. They said they would “investigate the matter.”

Any other organizations, or other options we can consider, to try and stop this activity?”