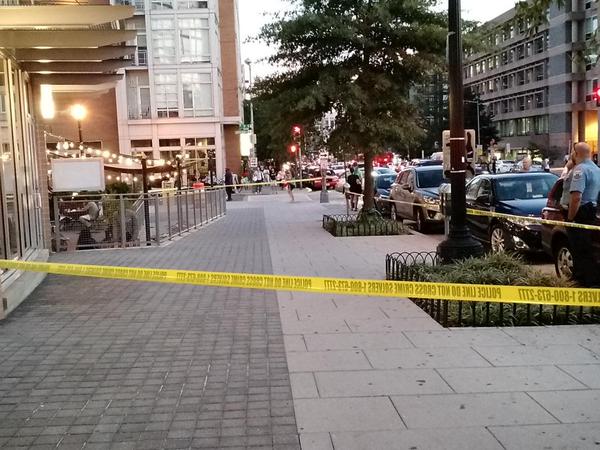 “@PoPville at Eatonville at 14th and V, looks like people are still dining at the restaurant. At least 5 cop cars, an ambulance, and fire truck on the other side of the street” 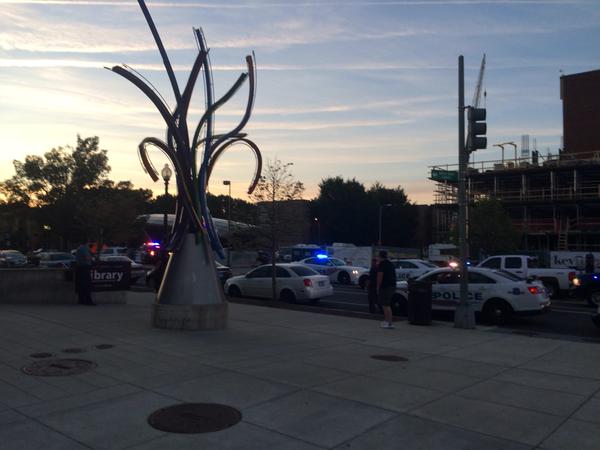 Around 7pm Jesse ‏tweeted us:

“@PoPville about 10 police cars at Shaw metro/library, officers have one detained and are heading into the station”