Get our email!
Search
Random 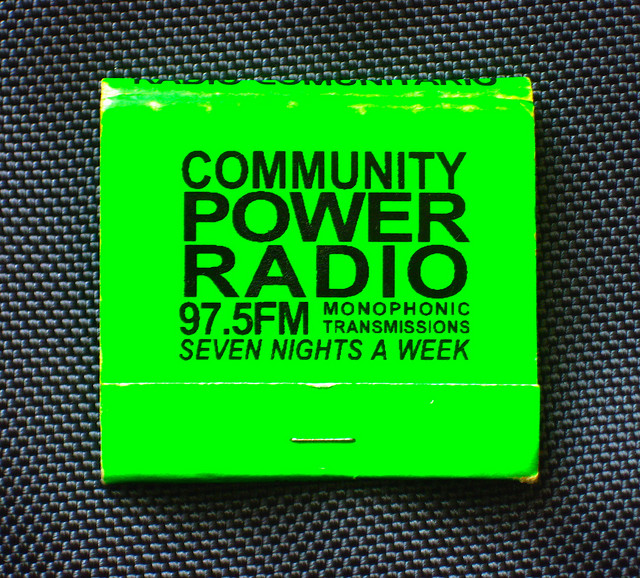 “The next season of the hugely successful podcast “Serial” will focus on the case of Sgt. Bowe Bergdahl, the Army soldier who went missing from his base while deployed in Afghanistan in 2009 and held prisoner by the Taliban, a person familiar with the project said.”