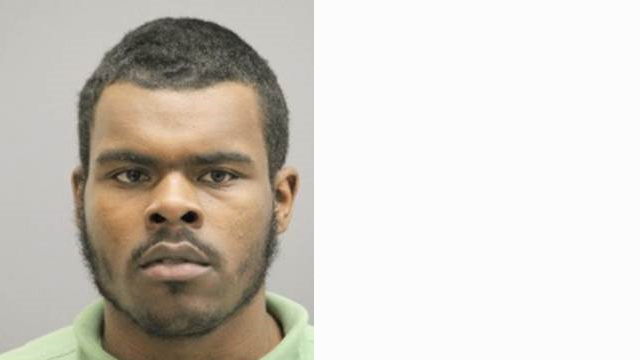 “The Metro Transit Police Department is asking for the public’s assistance with any information regarding the whereabouts of Bijon Lamont Brown (pictured below) who is wanted in connection with a shooting that occurred onboard a Metrobus in the 2400 block of Elvans Road, SE on August 21, 2015 at approximately 10:30 p.m.

An arrest warrant has been issued for Brown in reference to this case. Do not approach. He should be considered armed and dangerous.”

Read more →
More Stories
MPD Seizes 116 kilos of synthetic drugs with an estimated street value of $2.3 millionHouse of the Day