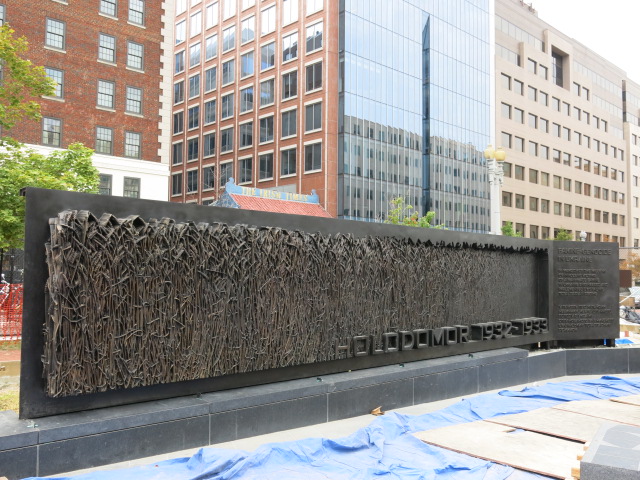 About Holodomor from Wikipedia:

“The Holodomor, “Extermination by hunger” or “Hunger-extermination”; derived from “to kill by starvation” was a famine in the Ukrainian Soviet Socialist Republic in 1932 and 1933 that killed about 4 million Ukrainians. During the famine, which is also known as the “Terror-Famine in Ukraine” and “Famine-Genocide in Ukraine”, millions of citizens of the Ukrainian SSR, the majority of whom were Ukrainians, died of starvation in a peacetime catastrophe unprecedented in the history of Ukraine. Since 2006, the Holodomor has been recognized by the independent Ukraine and several other countries as a genocide of the Ukrainian people.” 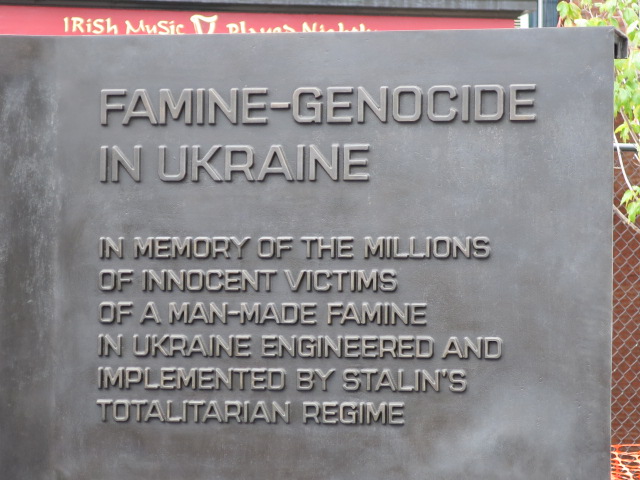 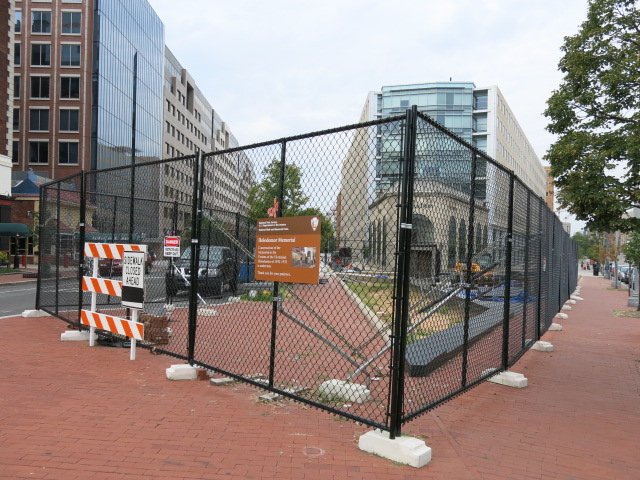 Many more closeups after the jump. 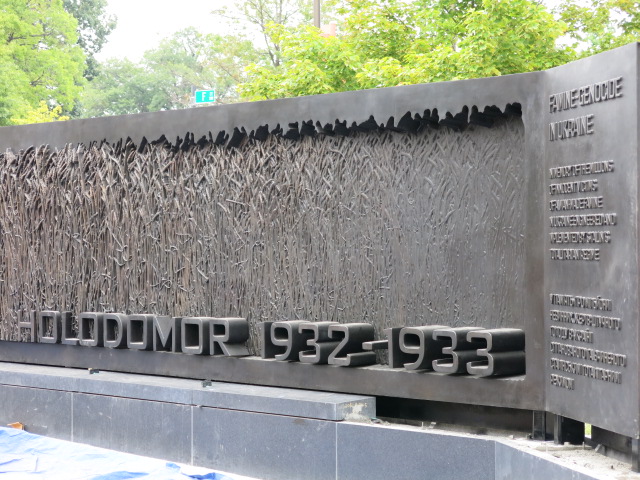 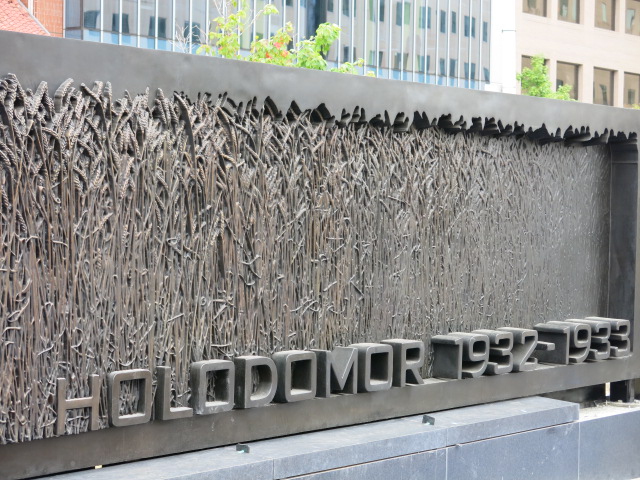 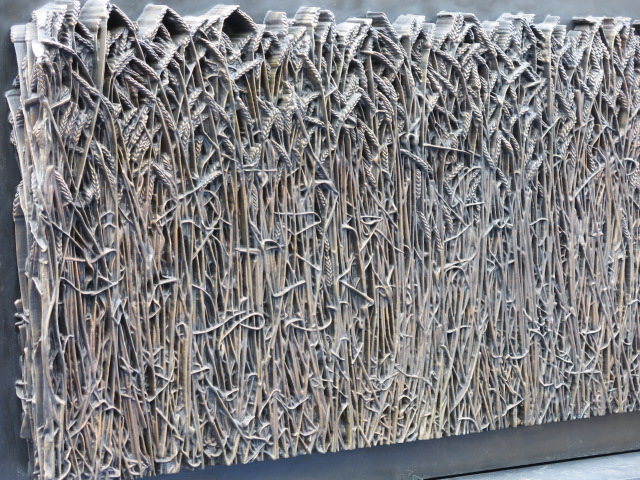 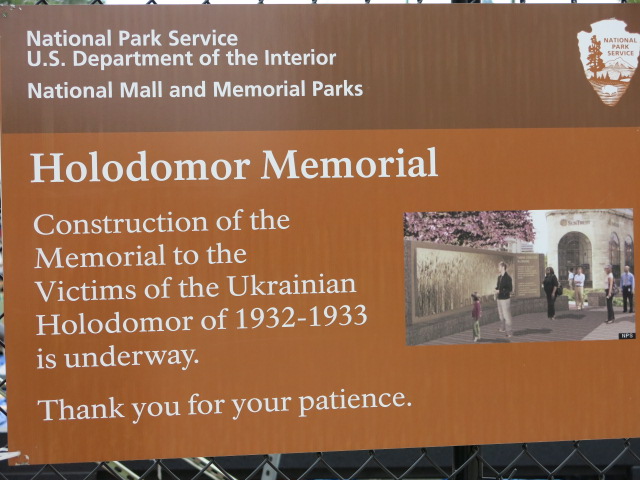