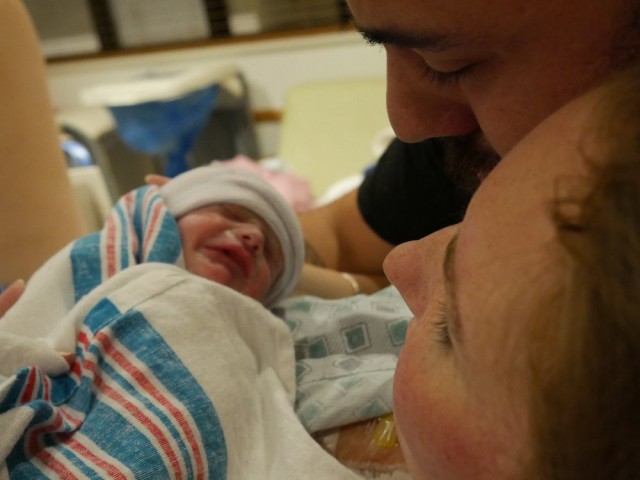 Matt and Kerri Rose own Forge Brew Works in Lorton and recently became pregnant with their first child. However, over the summer, Kerri became weak and sick and her doctor discovered terrible news: She has Stage IV GI Cancer, while she is pregnant. She is undergoing experimental treatment at UPENN and a lot of it plus her travel will NOT be covered by insurance costs, so they are asking for help.

This morning, she gave birth to a healthy baby boy, prematurely, so they could start medical treatments. He is now in the NICU until his lungs develop enough.

The whole story can be found  here. I was just thinking this is a local brewery, many of us have frequented, and it is possible that our wonderful PoPville community will be as touched by this story as I have been, and dig in a little bit to help a neighbor.”