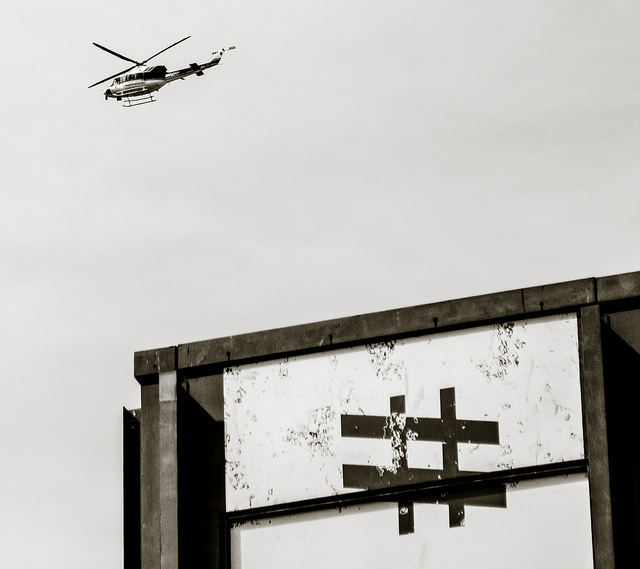 During rush hours, Orange and Silver line trains will run every 8 minutes, rather than every 6 minutes, to reduce the number of trains in service at any one time. The move is intended to create more time and distance between trains and prevent them from bunching up in the area of Stadium-Armory, where operating restrictions are in place due to lower electrical capacity.

The fire knocked offline a 9-megawatt power substation that converts commercial power to 750 volts of D/C electricity that is used to run trains via the third rail.

Metro is currently “feeding” power to the area of Stadium-Armory from smaller substations farther away and that are already at their output capacity. To avoid overloading the system, Metro must reduce train speeds and limit the number of trains passing through the Stadium-Armory area to one train at a time on each track. This, in turn, has caused stop-and-go travel conditions for many riders, especially during rush hours this week.

Metro plans to increase the number of 8-car trains on the Orange and Silver lines during this time by using cars made available by the reduced number of trains in service.

Metro’s power and engineering departments are working to rebuild the damaged power substation and replace equipment on an expedited basis – a process that will take months. Metro will provide updates on the repair process as additional information is known.”