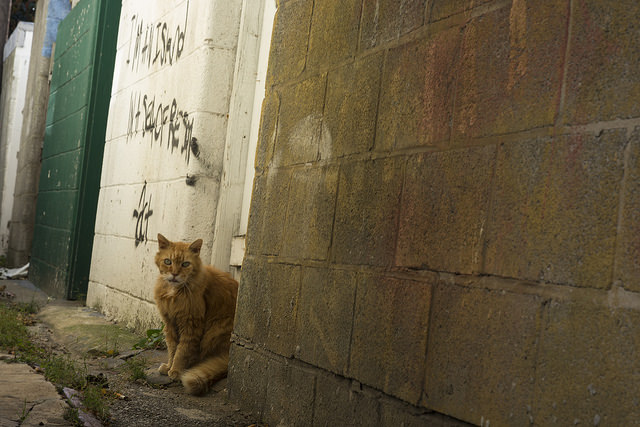 Did you hear about the new Wildlife Action Plan that the DC government has proposed, which calls for ending the Trap-Neuter-Release program in DC (that’s how I found Troubled!!) and rounding up all the cats to put in “shelters” (i.e., euthanize)? The public has until Sept. 6 to write to the DC government to support the Trap-Neuter-Release program by writing to [email protected] and putting “Wildlife Action Plan” in the subject line.”