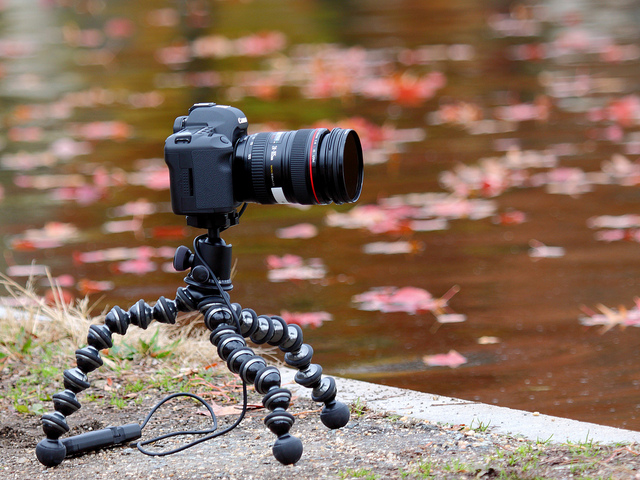 “This week, Attorney General Loretta E. Lynch announced that the Justice Department awarded the District of Columbia $1 million to support the expansion of its Body Worn Camera Program. DC’s Metropolitan Police Department (MPD) has already deployed 400 body cameras in the 5th and 7th Police Districts. Mayor Bowser has proposed funding to equip 2,800 MPD officers who regularly interact with the public with cameras.

“Body Worn Cameras increase accountability, improve police services and strengthen policy-community relations,” said Mayor Muriel Bowser. “My Administration has developed a program that will put the District of Columbia on the forefront of body worn camera programs. This grant sends a strong message that we are on the right track. We appreciate the support of President Obama and Attorney General Lynch to help us make Washington, DC a safer and stronger city.”

The Mayor’s supplemental budget, passed by the DC Council, includes the additional funding need to implement the program – which covers the cost of 2,400 additional cameras, as well as the cost of Freedom of Information Act requests for video footage.

“The impact of body-worn cameras touches on a range of outcomes that build upon efforts to mend the fabric of trust, respect and common purpose that all communities need to thrive,” said Attorney General Lynch.

Body worn cameras are part of President Obama’s commitment to build trust and transparency between law enforcement and the communities they serve. The Justice Department awarded grants totaling more than $23.2 million to 73 local and tribal agencies in 32 states to expand the use of body-worn cameras and explore their impact. The grants, awarded by the department’s Office of Justice Programs (OJP), build on President Obama’s proposal to purchase 50,000 body-worn cameras for law enforcement agencies within three years. The grants, which require a 50/50 in-kind or cash match, can be used to purchase equipment and require that applicants establish a strong implementation plan and a robust training policy before purchasing cameras. Each agency awarded a grant is responsible for developing a plan for long-term storage, including the cost of storing data.

Mayor Bowser’s proposed legislation and regulation for Body Worn Cameras strike an important balance between transparency and individual privacy. Once implemented, Washington, DC’s program will be one of the most innovative and effective in the country.”