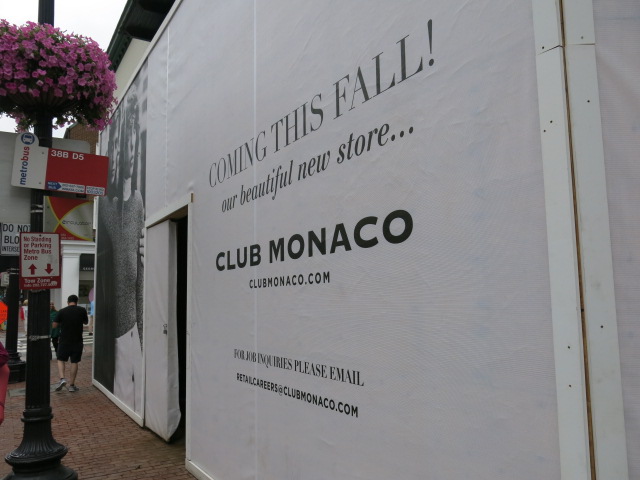 “Club Monaco is an international retail brand that designs and creates modern yet timeless clothing and accessories for women and men. Since its first store opened in Toronto in 1985, Club Monaco has been recognized by fashion influencers for its thoughtfully designed, purposeful collections featuring relevant, wearable pieces, fine fabrics and exceptional fits. Headquartered in New York City’s Chelsea Gallery district, Club Monaco can be found worldwide with stores in the United States, London, Sweden, Canada, Hong Kong, Seoul, Beijing, and Macau.” 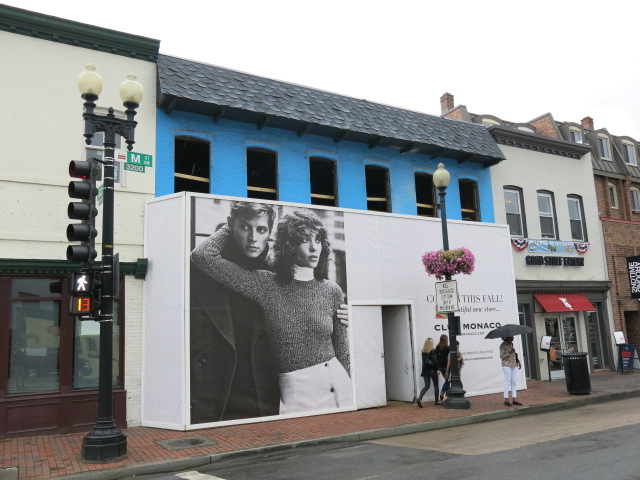