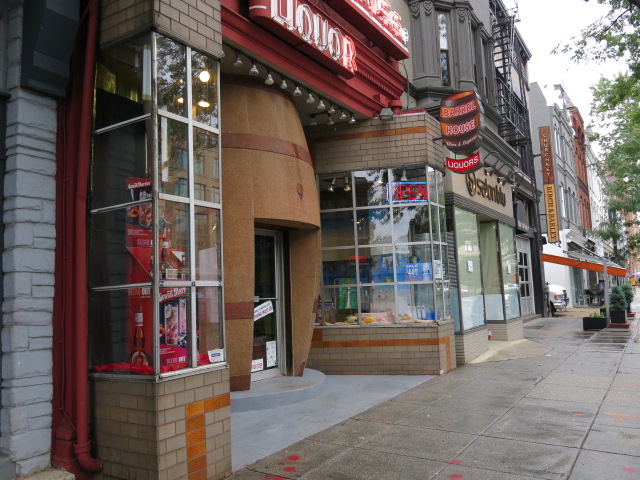 Damn it, this is not how we wanted to start out 5776. Washington City Paper reports the beloved Barrel House is moving into the former Salon Blu space which abruptly closed back in May:

“Due to rising rental costs at the store’s current location, owner Mesfun Ghebrelul says he’s signed a lease on a smaller space at 1339 14th St. NW (previously Salon Blu). The move will happen on Oct. 22, the store’s 20-year anniversary under Ghebrelul’s ownership.

Meanwhile, M.G. says he isn’t sure what will happen to the storefront barrel.”

Ed. Note: My sources in the deepest darkest crevices of the DC liquor industry had previously heard that they were possibly moving across the street to Sav On Liquors – also possibly moving for only a year while the space is renovated. Here’s to hoping the move is only temporary! 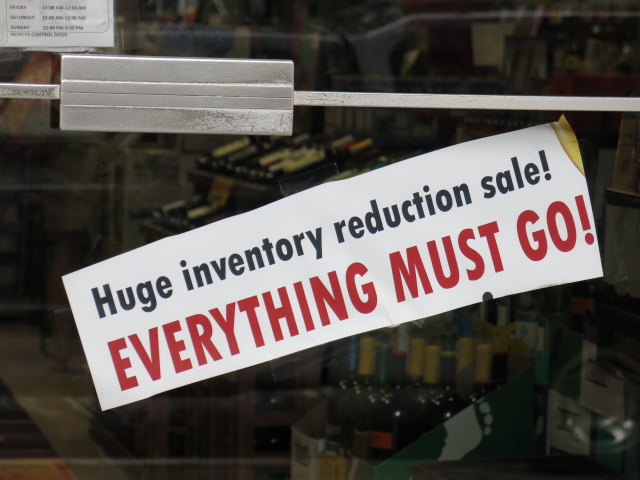 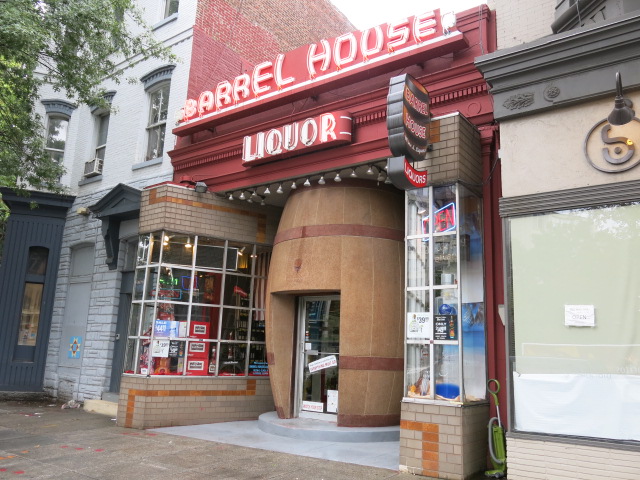