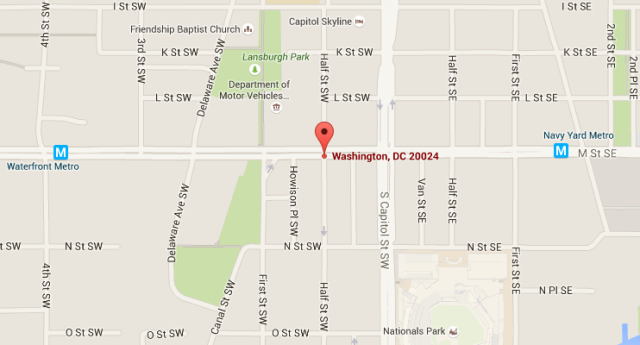 “The Metropolitan Police Department is seeking the public’s assistance in identifying and locating a suspect in connection with a Kidnapping and First Degree Sexual Abuse while Armed (Gun) offense that occurred on Tuesday, September 1, 2015 at approximately 6:30 am in Anacostia Park, Southeast.

An adult female was kidnapped at gunpoint and forced into a vehicle at the Unit block of M Street, SW. The suspect then drove the victim to Anacostia Park, SE where he sexually assaulted her.

The suspect is described as a black male, dark complexion, short black hair, 5’8’’-6’1’’ tall, slim build, 155-160 lbs., 30-35 years old, with a thin beard and mustache connecting to each other, wearing a white t-shirt and blue jeans. He was last seen operating a 4 door silver Dodge Ram pickup truck, the bed of the pickup had a black colored cap on it along with temporary tags. The suspect was armed with a dark colored handgun.