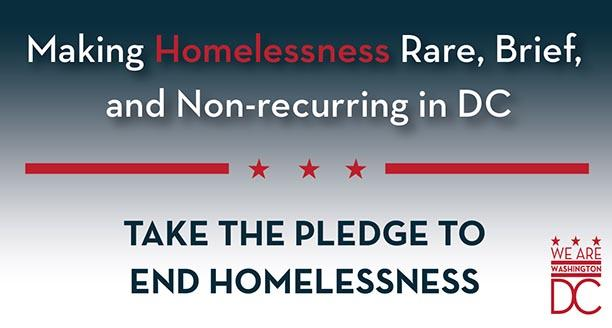 Thanks to a reader for sending an update to yesterday’s post “Is the Mayor directing police officers to gather signatures for a petition?” – from NBC Washington:

“Seventh District Commander Vendette Parker gave officers in her district, which covers most of Southeast D.C. east of the Anacostia River, a quota to get at least five signed pledges each from residents while on patrol, Assistant Chief Diane Groomes confirmed.”