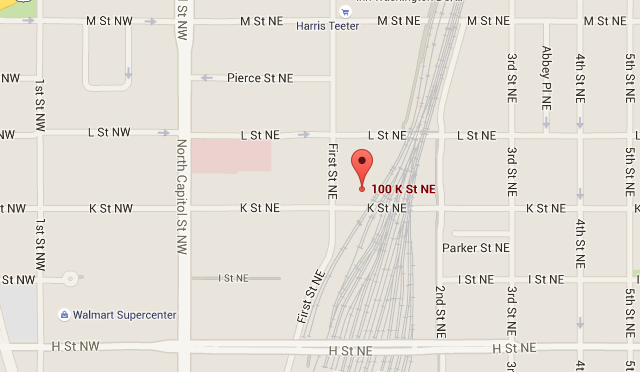 “Robbery F/V; 100 block of K Street, NE 7:16 PM. First Police District Officer Zhang Cruiser 1021 reports that the complainant, an adult male, was riding his 8 speed Linus bicycle, blue in color, in the 100 block of K Street, NE when, without provocation, he was punched in the face by S-1. This punch caused our victim to fall from his bike to the pavement causing scrapes to both his arms. The suspect got on the victims bike and peddled away from the scene and made good his escape. The victim refused medical treatment on the scene.

The suspect was described as a Black male, 6’2” in height, med to large build, wearing red shorts and a white shirt.”