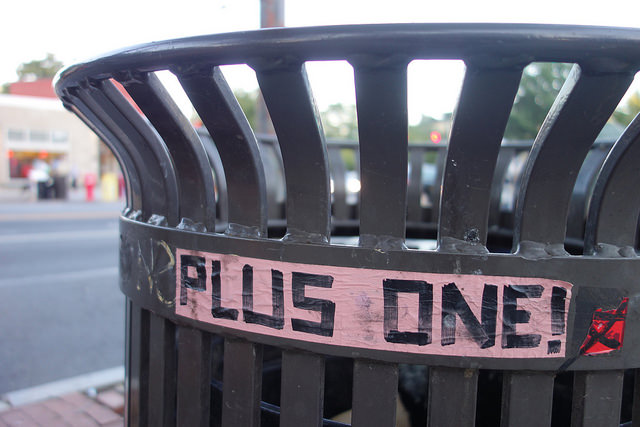 Wondering if you or anyone can shed some light on this: for the past week or two at least, the yellow line trains have been going quite slow over the bridge to and from Virginia. One morning, the conductor announced that the train was “required to go at a restricted speed between L’Enfant Plaza and Pentagon,” but other than that I haven’t seen any announcement or explanation. Does anyone know what’s going on?”

“Metro has imposed speed restrictions on various portions of its track in response to the recent derailment. The red line train has gotten SUPER SLOW on certain stretches of track during my commute lately, resulting in noticeable delays. It seems reasonable to infer that the same defect that caused the derailment may be rampant throughout the system. Given that metro is subject to zero accountability, I worry that it may just be a matter of time before more people die.”

“Metro has implemented speed restrictions on curves throughout the system. That means trains are slowing to 35 mph to 40 mph as they approach a curve. The restrictions are in place as part of what Metro calls an “aggressive campaign” to inspect curved sections of track following the Aug. 6 derailment between the Federal Triangle and Smithsonian Metro stations.”